The task of this robotic control station, built on the basis of multi-camera vision system, is to control the conformity of production and assembly of the copper pipes system of the heat pump. The inspection includes:

The station is placed on the production line of the household appliances. Its main components are listed below:

The vision system was developed in Adaptive Vision software environment and it works as an independent application on a PC computer. Two cameras, located on a robot wrist, are an essential part of this system. The communication with these cameras is performed using GigEVision and GeniCam protocols, but the TCP/IP protocol is also used for communication with the 3D-scanner. To communicate with the PLC controller another TCP/IP connection was used.

After performing the acquisition and calculating the outcome results, the results of the inspection are visualized on the monitor display and sent further to the PLC. The application also stores the history of the inspections and every inspection can be accessed anytime. It also contain an expanded module for parameters configuration, which allows for easy modification of the appropriate ranges and acceptable positions of copper pipes in the heat pump space.

The complete work cycle for this station consists of the following steps: 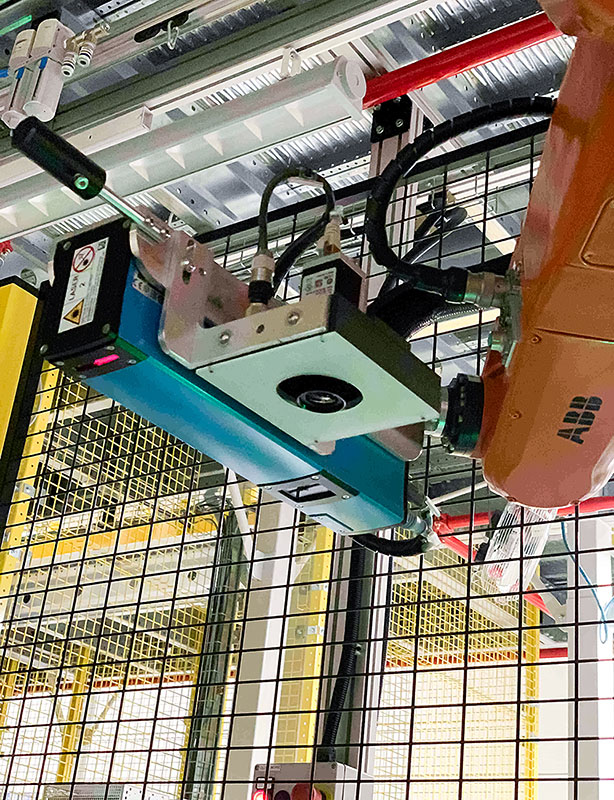 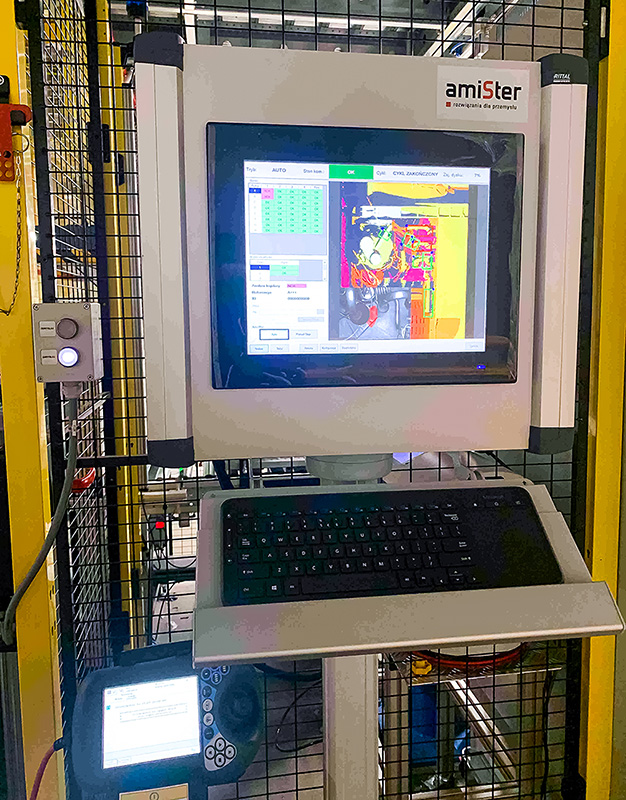 Learn more about Aurora Vision Studio Back to Success Stories